It is generally agreed by economists that money should support at least 3 key functions:

While these attributes define what money is, money should also be ease of use. Compared to the past, fiat money nowadays has a great improvement in the ease, speed, cost and safety of keeping and transferring money.

Commodity money has a unique feature in that the value we derive from the commodity is based on the utility or beauty of tokens as goods. The exchange of commodity money is similar to bartering, but it is different in that a single value is placed on the commodity, that is recognized by all. Examples of commodities that had been used in history include gold, silver, oil, salt, peppercorns, tea, beaver pelts, tobacco, etc.

Some commodity money such as gold mostly fits into the above money definition. They were widely desired, valuable, and also durable, portable, and easily stored. Thus, it had been accepted to function as a currency in both Eastern and Western Countries in the past, especially during wars time in which the mainstream “money” is no longer trustworthy or usable.


Gold as a Commodity Money

An interesting thing is that, gold is purely precious, it has no consumption use and it is not necessarily useful. It is not eatable, it can't produce energy, and our civilization can even be sustainable without gold! Majority of people just think that gold looks beautiful, and they know others also think so. Thus, the value of gold mostly comes from people's perceptions.

However, the biggest difference in gold versus other commodities is that gold is never used up like oil or tobacco. Once the gold is found and mined, it stays in our existence.

U.S. based its monetary system on the gold standard until the 1970s. Back in the day of the gold reserve, the money was printed out in a paper form that could be redeemed for a fixed amount of gold or silver. 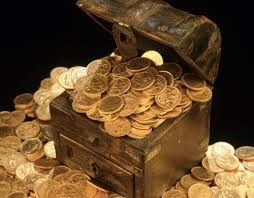 Fiat money is government-issued currency, in which its value is derived from the relationship between global supply and demand and the stability of the issuing government, instead of backed by or "pegged" to any tangible value or commodity reserves.

Most of the paper currencies nowadays are fiat currencies. For flat currencies to be successfully adopted by other countries, the nation must control both counterfeiting and management of monetary supply.

For whatever kind of money, it will only have value as long as people recognize, believe and accept that it has value.

From 2008 subprime crisis, European debt crisis in 2010s, to the recent Covid-19 pandemic, the over-use of quantitative easing and other monetary stimulation measures has exposed our fiat monetary system by forcing the central banks to pour out its money to keep the country and economy survive. It has been critised that it already created so much money and liquidity!

The increase in the creation of money has also led to an increased interest in cryptocurrencies as an alternative to fiat currencies. It will be further discussed in the coming post. 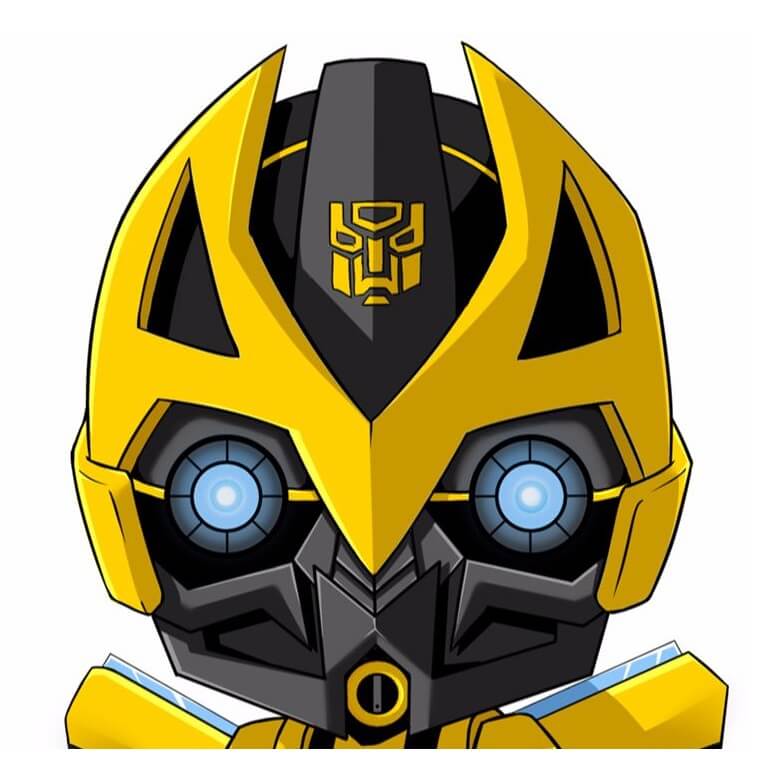 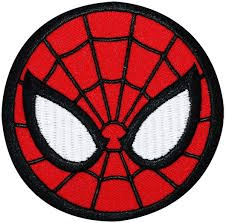